This Blog reads like a travel journal, documenting my adventure day by day. 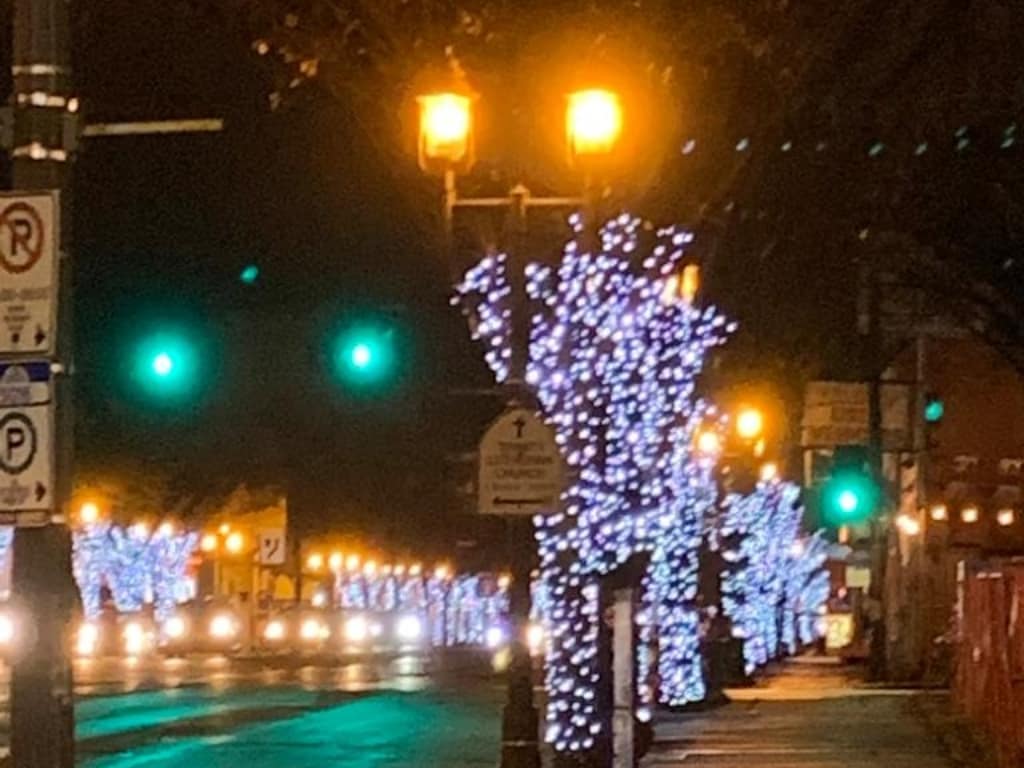 I then went on a whistle stop tour of the city centre and my nephew took me to his place of work: The Grindstone Theatre.  We had arranged this visit before I arrived in Calgary, as I wanted to see more of the cultural landscape somewhere further afield.

Edmonton was the most logical place due to its location in relation to Calgary. I met with Founder, Creative Director and actor, Byron Martin. They believe that theatre can change lives for the better; for those who participate in the performing arts, for their audiences and for the community.

Here is a photo of their timetable – so much happening in one week:

What interested me most about this place was how they have developed their company, found a venue and work with the community it serves to offer participatory experiences. They employ experts in their field and they give opportunities for young people to develop these skills too, in many ways, it is very similar to Doorstep – although we pride ourselves on not having a venue!

Their theatre space is small, but beautiful: 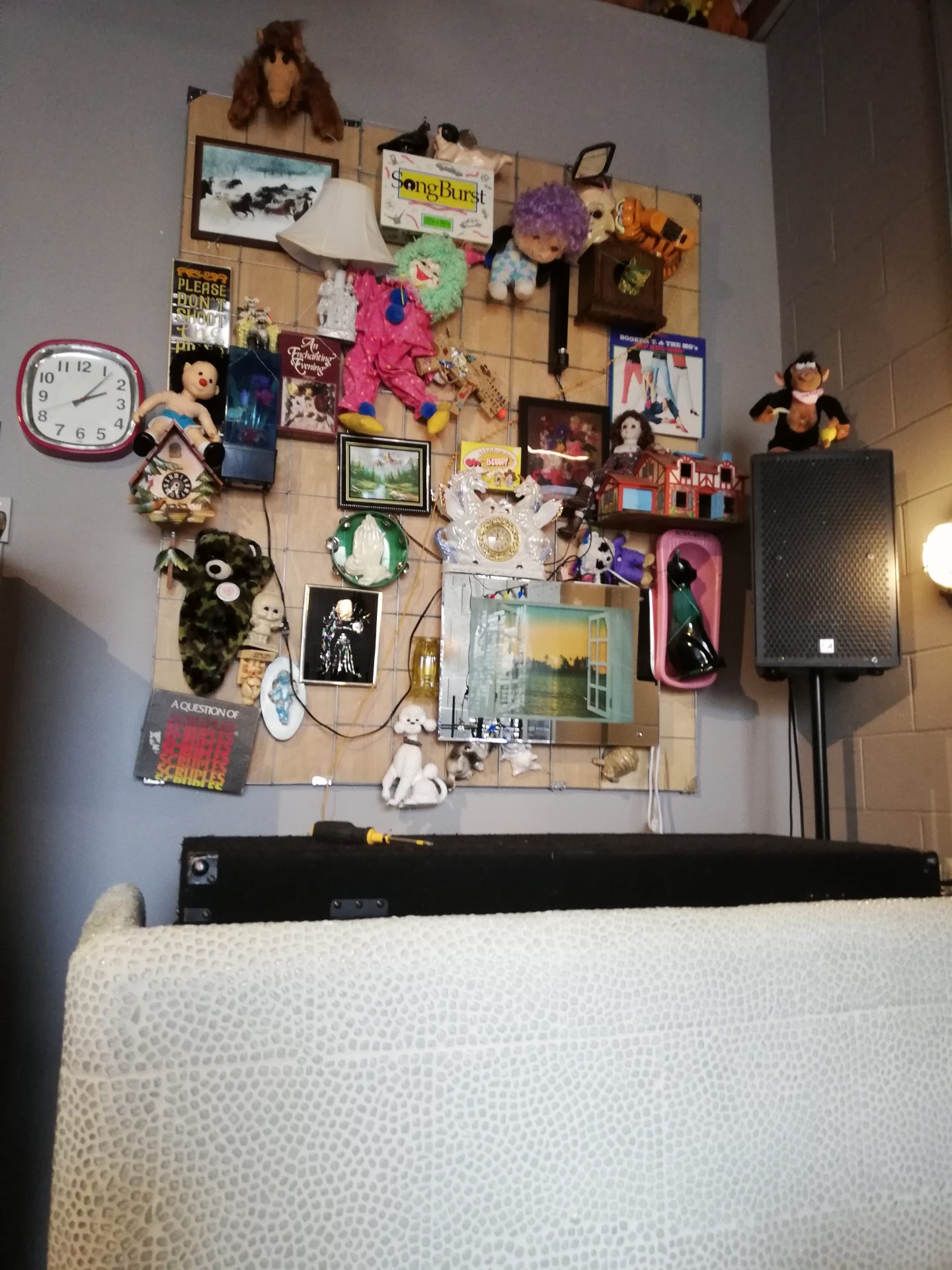 I must admit, after meeting with Byron and visiting the space, I did have a touch of venue envy…

To have the freedom to program what you want, give young people the chance to perform on stage all of the time – now that would be fantastic!

We tried coffee from the local coffee shop and headed back home in the car for my final day in Calgary!

I couldn’t resist this beautiful cloudscape picture on the way home. 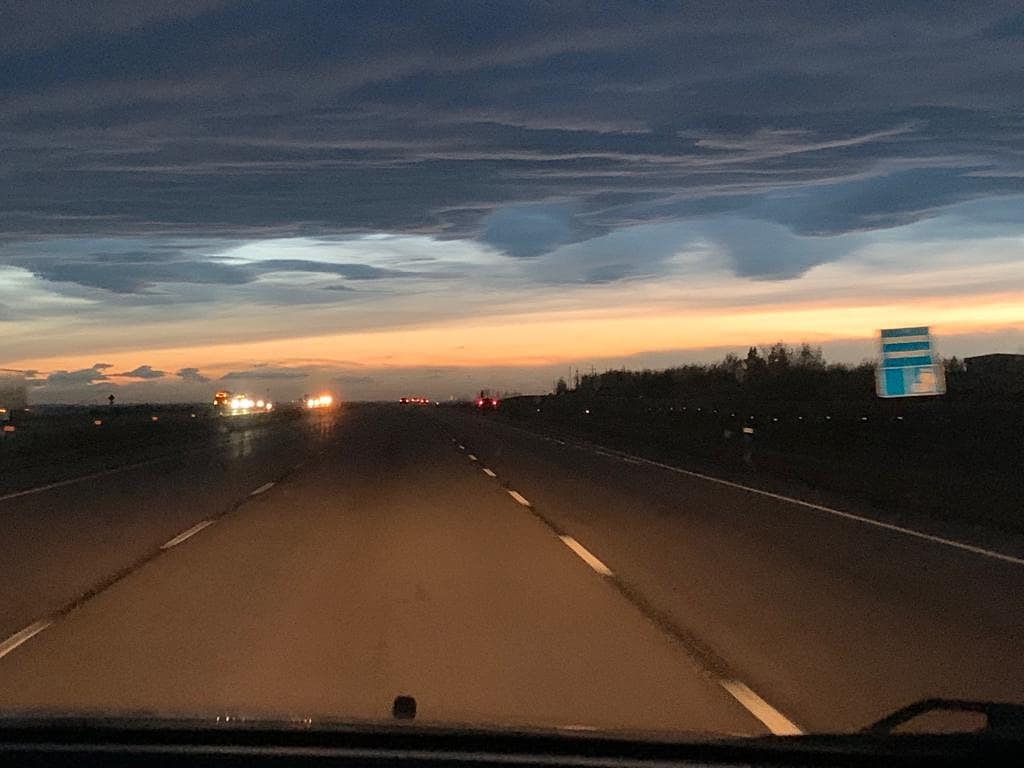