Tonight, in our DYT session, we were finally able to get a good start on generating content for the second half of the show.

Up until now, we’ve kind of been in limbo, waiting for casting. It’s hard to know which strands of the story will need to weave through into the second half until you know which characters are which. 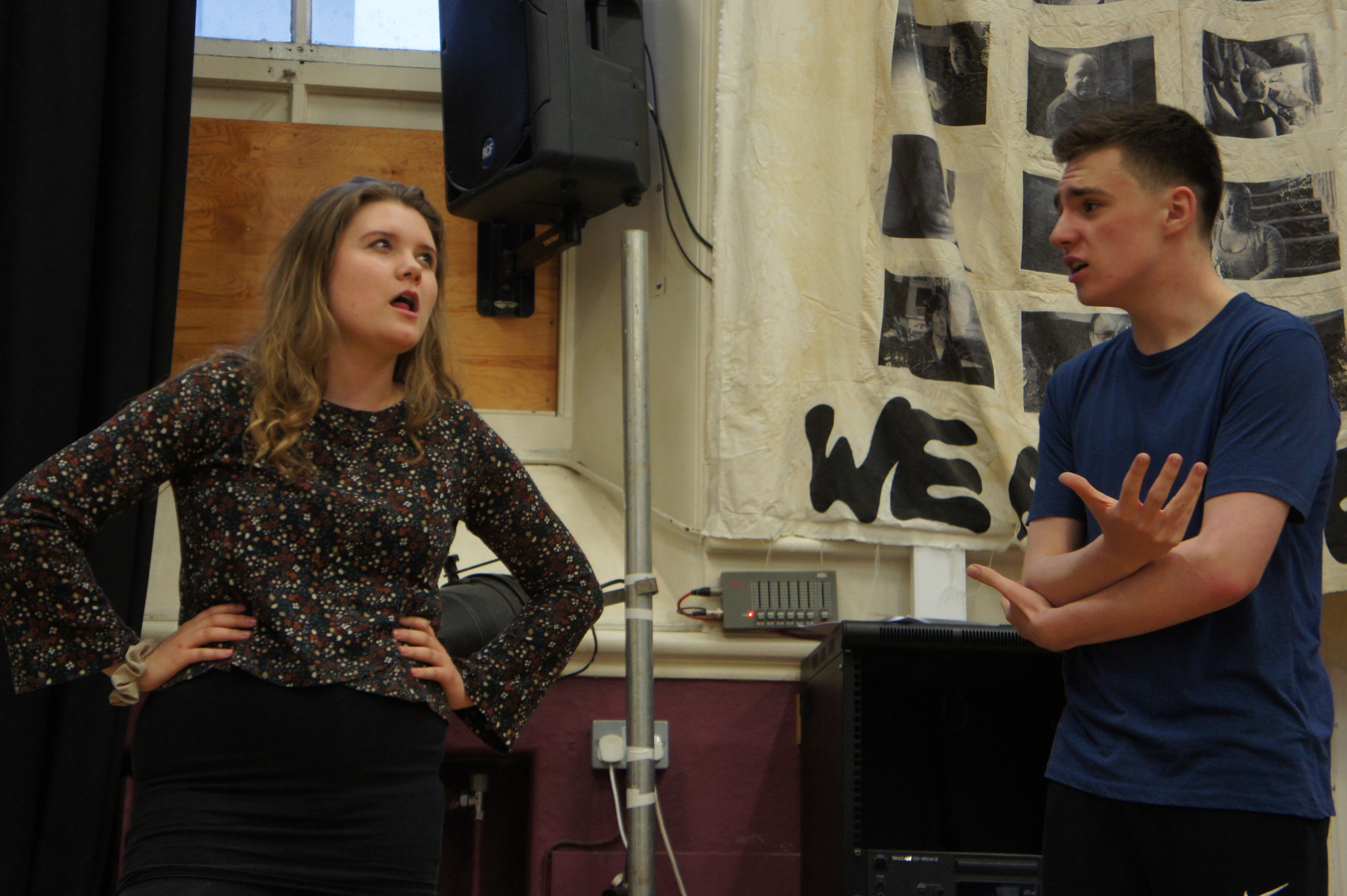 So tonight, it was all systems go.

Even more excitingly, we had visual artist Nathalie Palin and production leader Mair George in the space, to shape and guide discussions around design concepts. 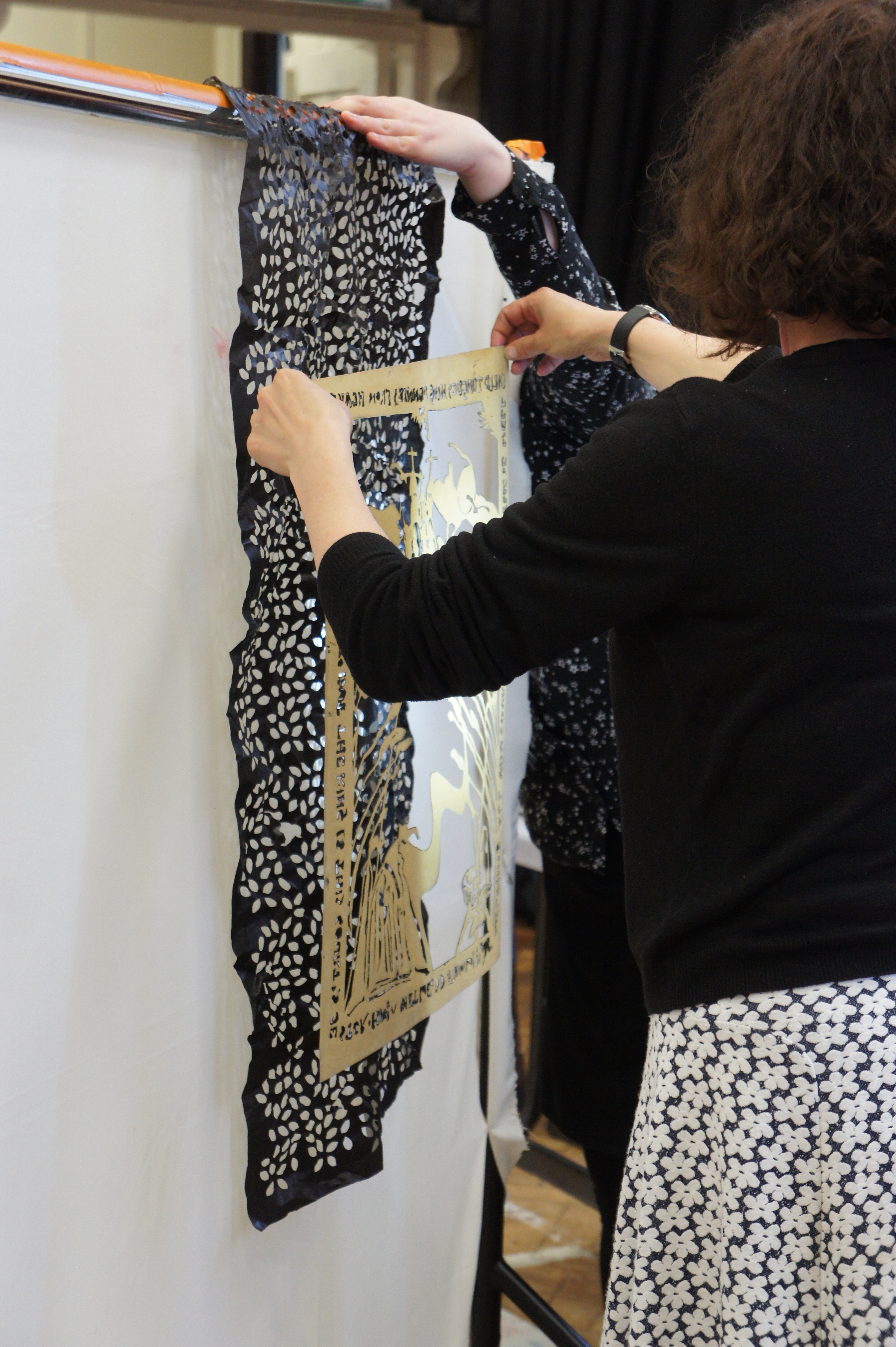 There is something really magical about having design elements in the room while you’re making the story.

There are 5-6 scrappy song ideas on the table, plus 2 other songs fairly fully realised. We’re thinking that the narrative arc of the second half will be a connect-the-dots between the songs, rather than pre-scripted narrative choices. The devised playing we did tonight was really useful in thinking about narrative arcs of the key characters and what their journey might be.

Playtime is important, as my colleagues remind me.

(I can tend to get overly tasky and need reminding.)

There are some early lyrics on the table too. Tonight we played with four songs in total. 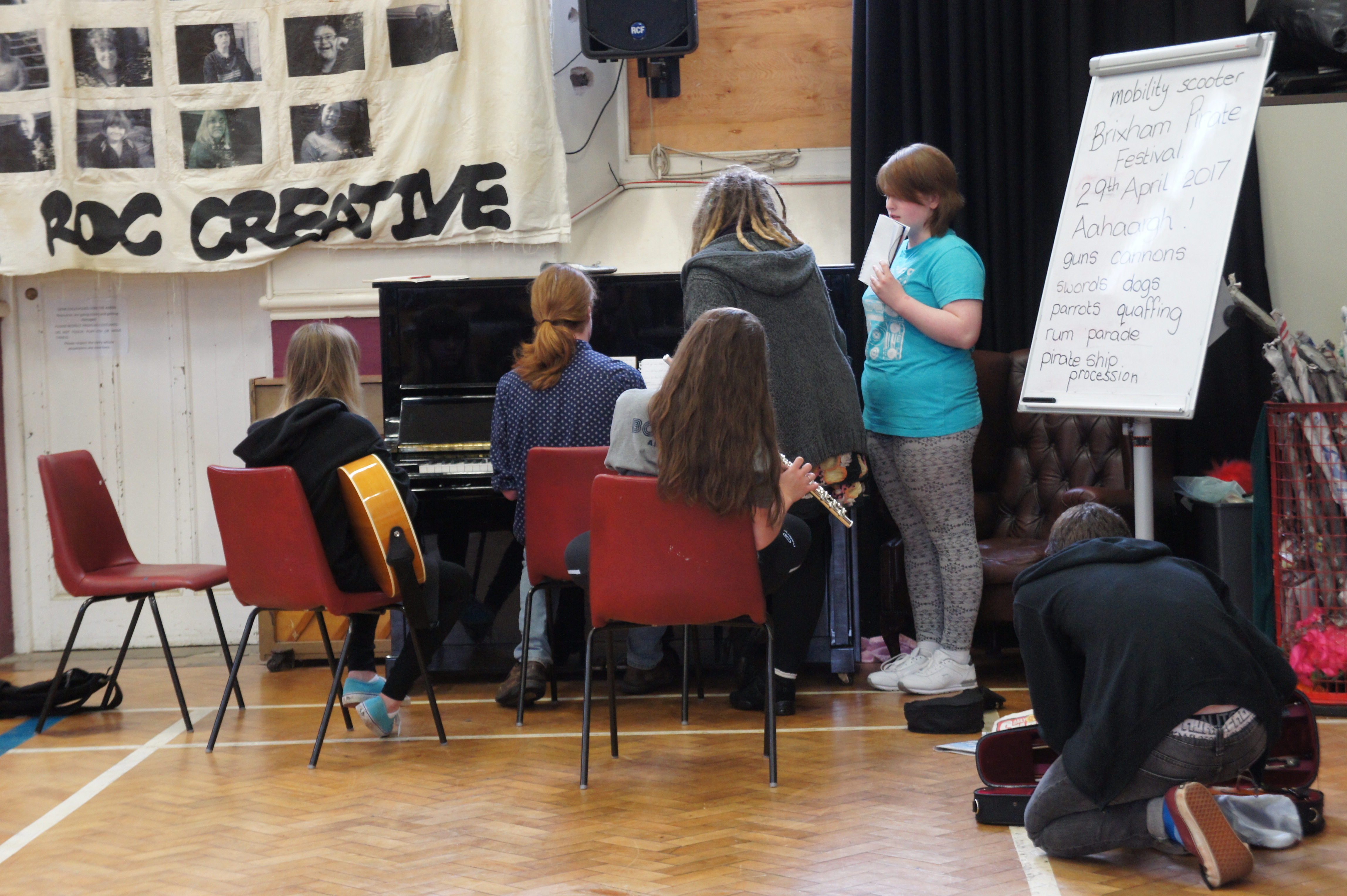 We rehearsed Could I Would I Should I, which is fairly complete as a skeleton. We started some initial ideas for The March of the Red Hood Army, which is a rough idea involving lots of Little Red Riding Hoods. (Creepy? But interesting.) Beth brought a lovely set of lyrics for song called Glue, which she and Izzy and Jess orchestrated. And Chloe and I worked out some hybrid lyrics for the Princess Rant, which is a duet featuring Cinderella and Rapunzel. 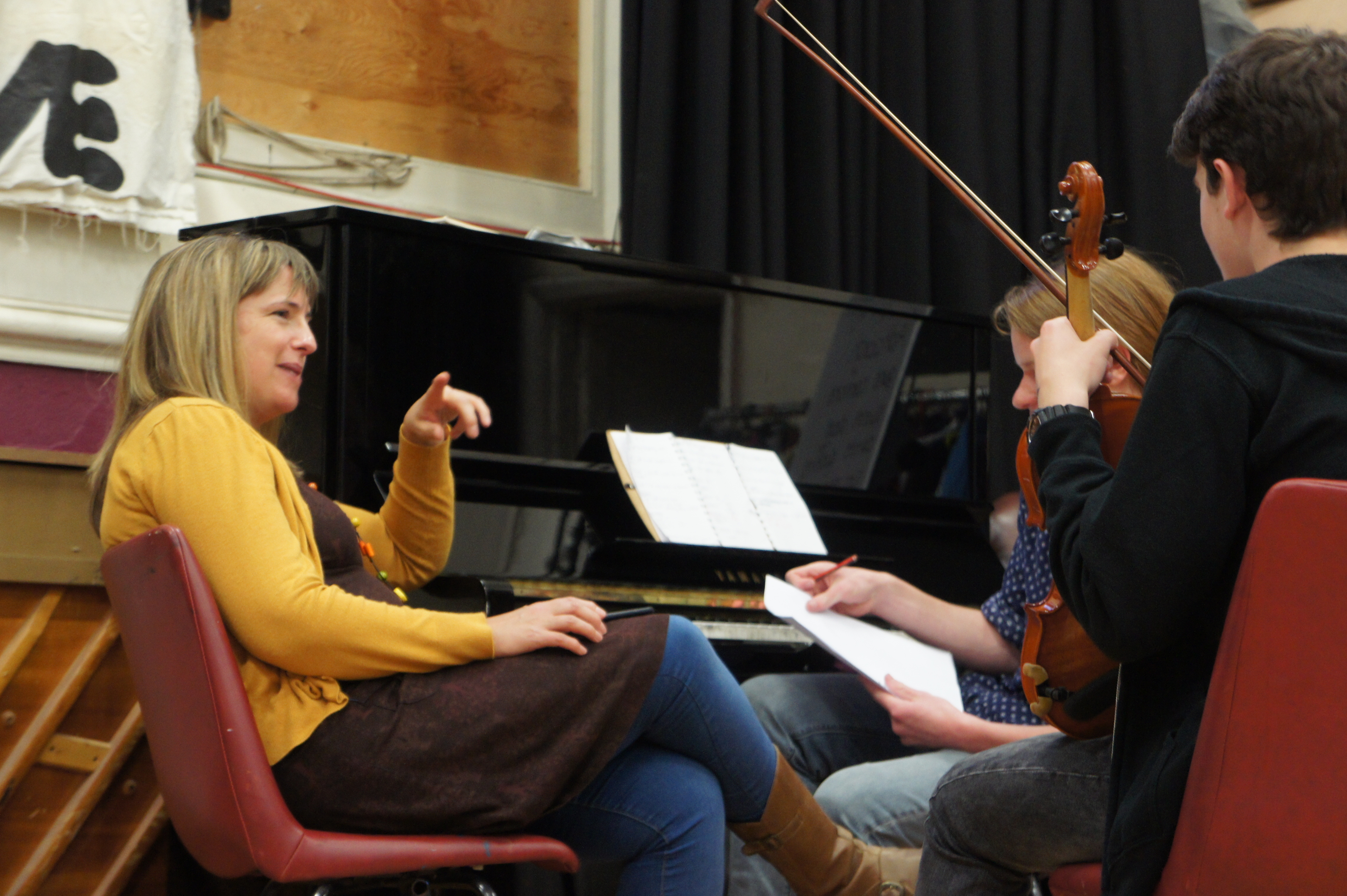 It always feels a little chaotic in the early stages, with lots of ideas bubbling in every corner of the room. Too too soon, this will focus in, and the narrative strands will be tightened and we’ll move into shaping the story. So we’re enjoying the early playtime.